A trip to the 18th century.

The peace and solitude of these places have attracted hermits since the dawn of the Middle Ages. This Baroque hermitage takes its name from San Antonio Abad, founder of hermit life, and here we can see the cave carved out of the mountain that gave shelter to the hermit Juan el Pobre in the 16th century. The Visitor Centre of San Antonio the Poor is located in the Regional Park of El Valle and Carrascoy, just seven kilometres from the city of Murcia and set in the hermitage of the same name.

The chapel, a jewel of the popular baroque of Murcia

This hermitage is associated with the set of religious buildings that are part of Santa Catalina del Monte. Its current appearance dates back to the 18th century, according to the canons of the popular Baroque of Murcia. It is a building consisting of a church and outbuildings for the home of the hermit and a cave excavated in the mountain. The church has a central part and is covered by a groin vault. 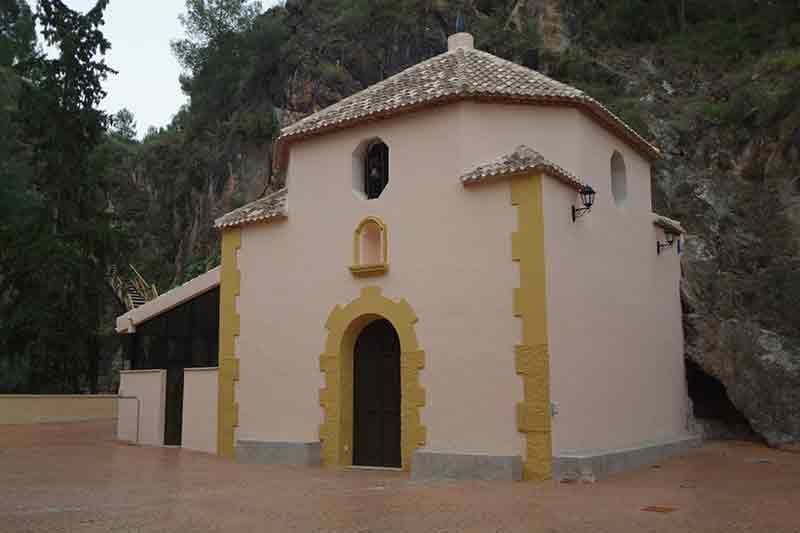 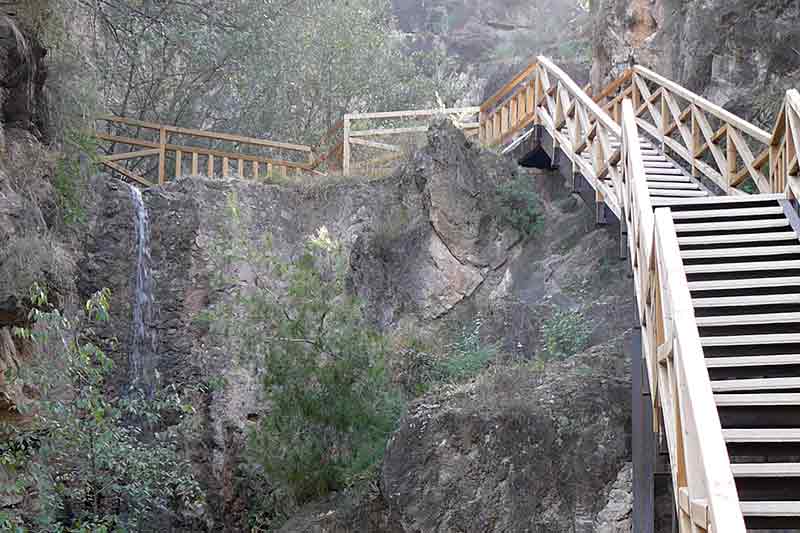 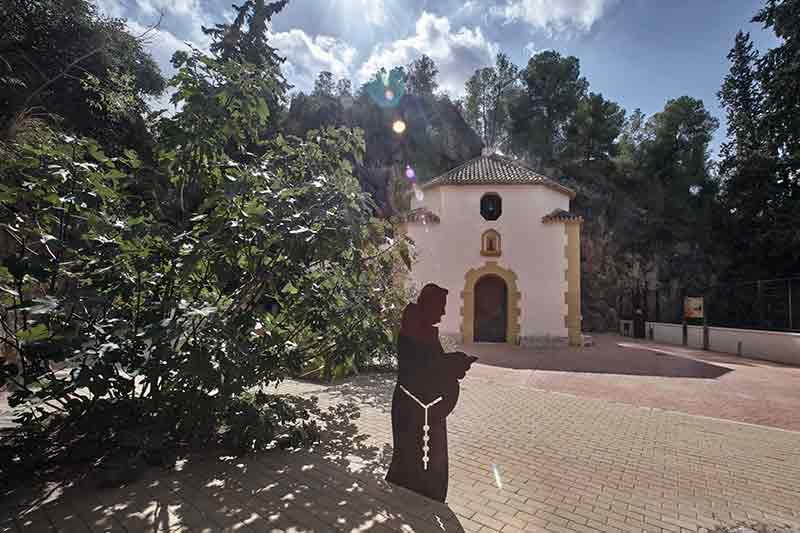 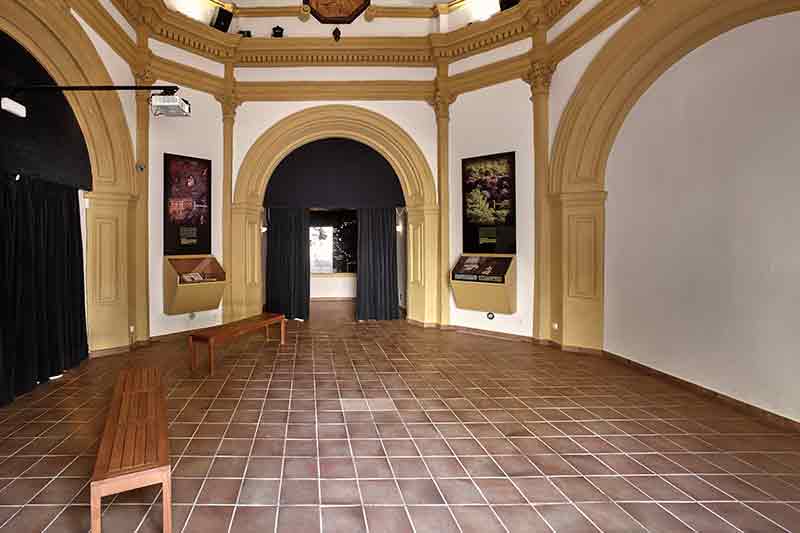 Art and nature: the unique environment of the chapel

This incomparable geographical environment is a clear example of landscape integration between art and nature. It is a place with an unusual beauty, in which a natural water drop is recreated and the transit of the path that joins the hermitage with the Centers of La Luz and El Valle.

Immerse yourself in the hard life of the hermits, guardians of silence.

The exhibition space is a historical journey through the life of the hermit monks. Since the Late Middle Ages, the mountains of El Valle have been the residence of these hermits who lived dedicated to God in obedience, silence, poverty, and chastity. They stayed in caves and hollows and had a life of prayer and gathering in nature. The hermits had to leave the caves to help the sick in the Valencia plague epidemic, the hermitage was built precisely to commemorate the miracle of the end of the Valencia plague epidemic thanks to the intercession of Saint Anthony.

Closed on Mondays and public holidays and Sundays on August.

This tourist service has passed the evaluation of the advanced SICTED good practices for the reduction of the risk of contagion by coronavirus SARS-CoV-2 in the tourism sector. 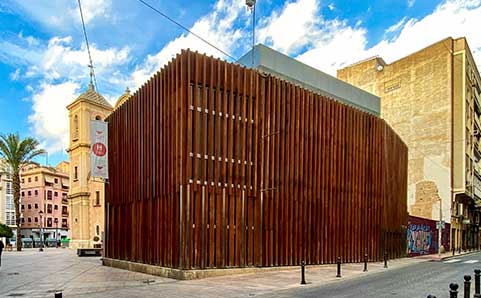 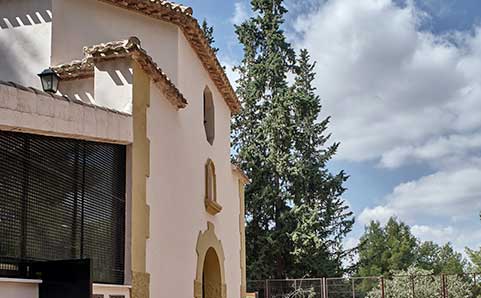 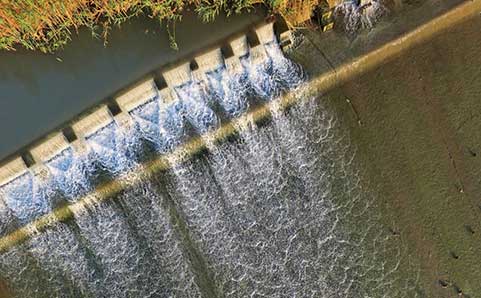 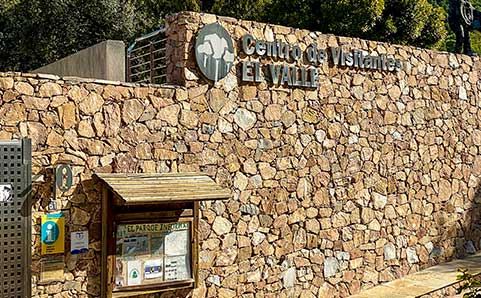 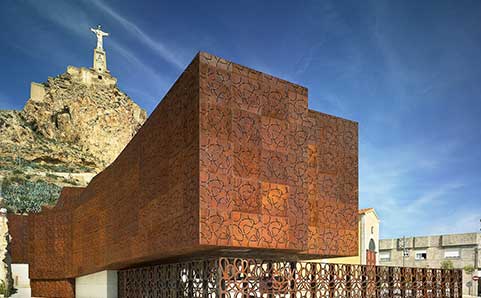 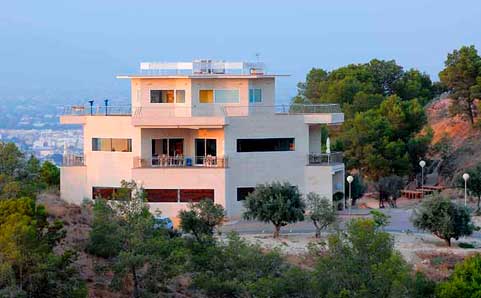